Categories
View cart “Always Yours” has been added to your cart. 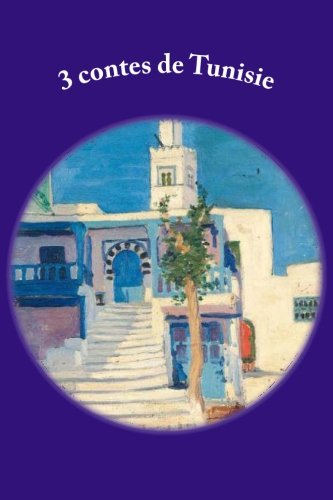 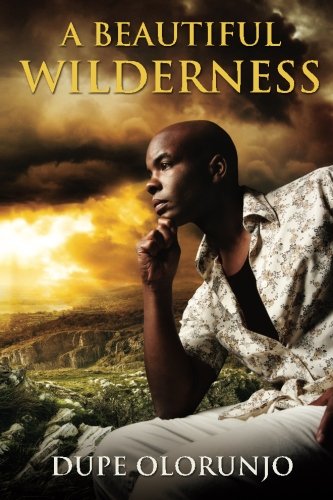 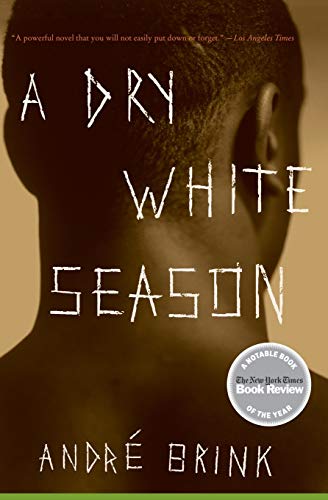 $11.49
As startling and powerful as when first published more than two decades ago, André Brink's classic novel, A Dry White Season, is an unflinching and unforgettable look at racial intolerance, the human condition, and the heavy price of morality. Ben Du Toit is a white schoolteacher in suburban Johannesburg in a dark time of intolerance and state-sanctioned apartheid. A simple, apolitical man, he believes in the essential fairness of the South African government and its policies—until the sudden arrest and subsequent "suicide" of a black janitor from Du Toit's school. Haunted by new questions and desperate to believe that the man's death was a tragic accident, Du Toit undertakes an investigation into the terrible affair—a quest for the truth that will have devastating consequences for the teacher and his family, as it draws him into a lethal morass of lies, corruption, and murder.
Add to wishlist
Add to cart
Quick View 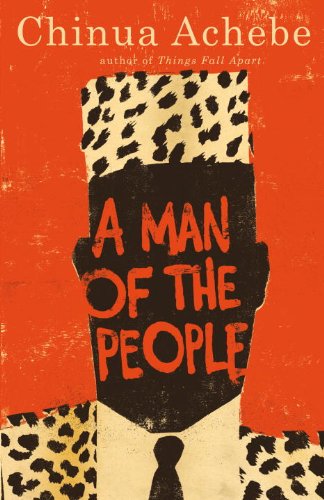 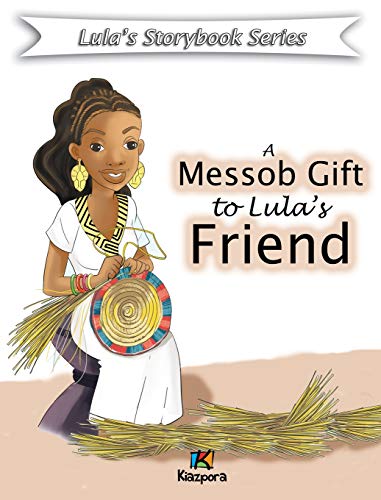 $16.21
This colorful and exciting picture book uses a story-based approach to introduce children about traditional basketry. The short story is about a girl named Lula who lives in a small village. She is skilled at making a traditional round basket, called a messob. This illustrated book is aimed at young children and young readers because it uses both text and illustrations to present the story. It uses simple sentence structures with fewer than 500 words and illustrations for children to enjoy reading. The story is designed to explore how traditional baskets are made. The messob is commonly used both in Ethiopian and Eritrean culture.
Add to wishlist
Add to cart
Quick View 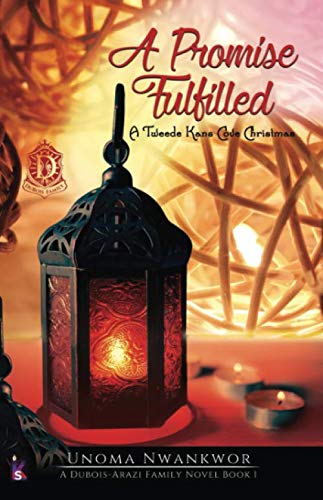 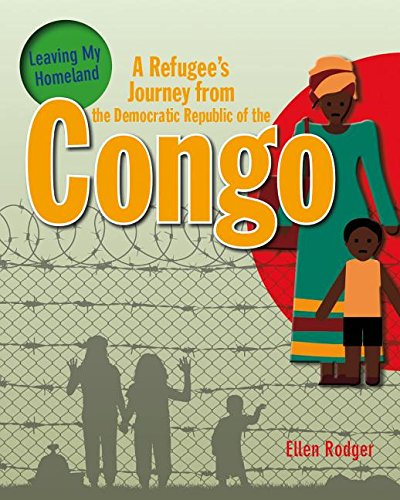 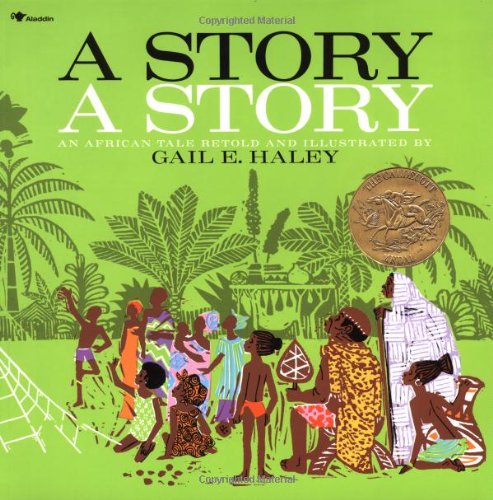 A Story, a Story

$7.88
Winner of the Caldecott Medal Once, all the stories in the world belonged to Nyame, the Sky God. He kept them in a box beside his throne. But Ananse, the Spider man, wanted them -- and caught three sly creatures to get them. This story of how we got our own stories to tell is adapted from an African folktale.
Add to wishlist
Add to cart
Quick View 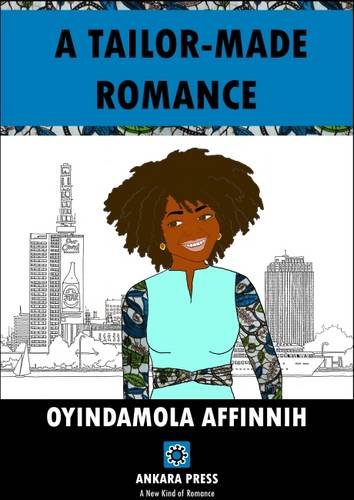 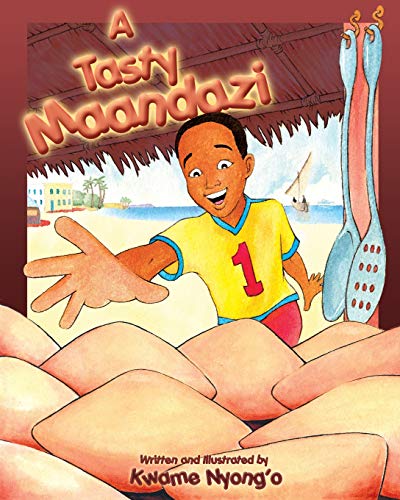 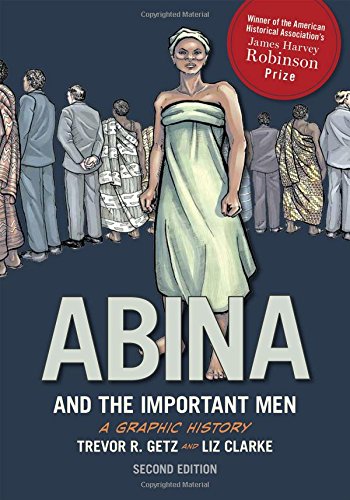 Abina and the Important Men

$21.95
Winner of the James Harvey Robinson Prize from the American Historical Association - and widely acclaimed by educators and students - Abina and the Important Men, Second Edition, is a compelling and powerfully illustrated "graphic history" based on an 1876 court transcript of a West Africanwoman named Abina, who was wrongfully enslaved and took her case to court. The book is a microhistory that does much more than simply depict an event in the past; it uses the power of illustration to convey important themes in world history and to reveal the processes by which history is made.The story of Abina Mansah - a woman "without history" who was wrongfully enslaved, escaped to British-controlled territory, and then took her former master to court - takes place in the complex world of the Gold Coast at the onset of late nineteenth-century colonialism. Slavery becomes a contestedground, as cultural practices collide with an emerging wage economy and British officials turn a blind eye to the presence of underpaid domestic workers in the households of African merchants. The main scenes of the story take place in the courtroom, where Abina strives to convince a series of"important men" - a British judge, two Euro-African attorneys, and a jury of local leaders - that her experiences and perceptions matter. "Am I free?" Abina inquires. Throughout both the court case and the flashbacks that dramatically depict her life in servitude, both the defendants and members ofthe court strive to "silence" Abina and to impose their own understandings and meanings upon her.Following the graphic history in Part I, Parts II-V provide detailed historical context for the story, a reading guide that reconstructs and deconstructs the methods used to interpret the story, and strategies for using Abina in various classroom settings.This second edition features a new gender-rich section, Part V: Engaging Abina, which explores Abina's life and narrative as a woman. Focusing on such important themes as the relationship between slavery and gender in pre-colonial Akan society, the role of marriage in Abina's experience, colonialpaternalism, and the meaning of cloth and beads in her story, this section also includes a debate on whether or not Abina was a slave, with contributions by three award-winning scholars - Antoinette Burton, Sandra Greene, and Kwasi Konadu - each working from different perspectives. The secondedition includes new, additional testimony that was rediscovered in the National Archives of Ghana, which is also reflected in the graphic history section.
Add to wishlist
Add to cart
Quick View 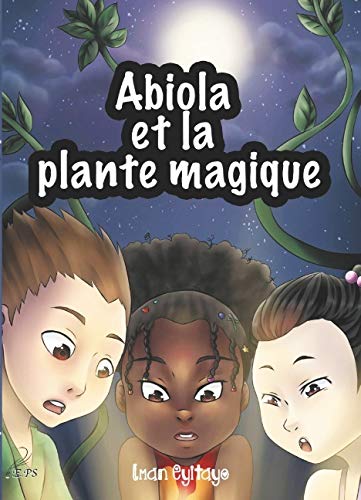