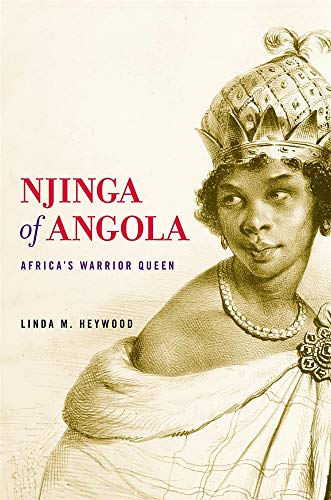 $22.86
“The fascinating story of arguably the greatest queen in sub-Saharan African history, who surely deserves a place in the pantheon of revolutionary world leaders.”―Henry Louis Gates, Jr.Though largely unknown in the West, the seventeenth-century African queen Njinga was one of the most multifaceted rulers in history, a woman who rivaled Queen Elizabeth I in political cunning and military prowess. In this landmark book, based on nine years of research and drawing from missionary accounts, letters, and colonial records, Linda Heywood reveals how this legendary queen skillfully navigated―and ultimately transcended―the ruthless, male-dominated power struggles of her time.“Queen Njinga of Angola has long been among the many heroes whom black diasporians have used to construct a pantheon and a usable past. Linda Heywood gives us a different Njinga―one brimming with all the qualities that made her the stuff of legend but also full of all the interests and inclinations that made her human. A thorough, serious, and long overdue study of a fascinating ruler, Njinga of Angola is an essential addition to the study of the black Atlantic world.”―Ta-Nehisi Coates“This fine biography attempts to reconcile her political acumen with the human sacrifices, infanticide, and slave trading by which she consolidated and projected power.”―New Yorker“Queen Njinga was by far the most successful of African rulers in resisting Portuguese colonialism… Tactically pious and unhesitatingly murderous…a commanding figure in velvet slippers and elephant hair ripe for big-screen treatment; and surely, as our social media age puts it, one badass woman.”―Karen Shook, Times Higher Education
Add to wishlist
Add to cart
Quick View 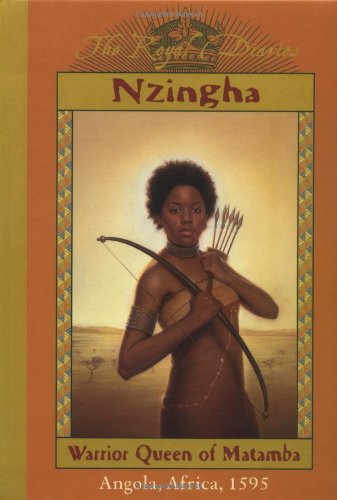 $8.00
As the Portuguese slave traders find their way to the city of Angola in West Africa, young Nzinga, daughter of King Kiluanji, must face up to the dangers around her and find a way to help lead her father's people through this tragic period. 125,000 first printing.
Add to wishlist
Add to cart
Quick View
close