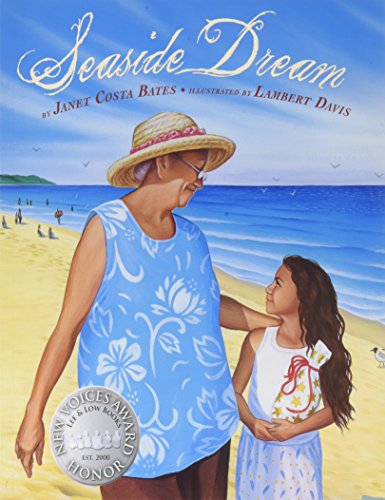 $19.78
Grandma's house is overflowing with family and friends. Tomorrow is Grandma's birthday, and everyone is getting ready for the beachside party. Cora can't wait—but what will she give Grandma? She can't think of anything special enough. Cora knows her grandmother still misses her home country, Cape Verde. Could Cora's gift help her reconnect with faraway family she has not seen in decades? After a nighttime walk on the beach with Grandma, Cora has a dream that sparks an idea for the perfect birthday present— one that both of them will always remember. Seaside Dream is a loving celebration of the strength of family bonds that transcend age and distance. Set in a lush, coastal neighborhood, this touching, intergenerational story warmly depicts the treasured relationship between a child and a grandparent and the joy of giving from the heart.
Add to wishlist
Add to cart
Quick View 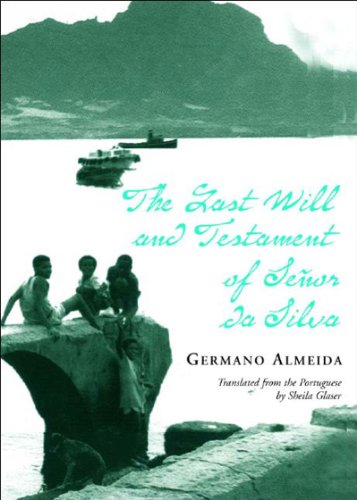 The Last Will and Testament of Senhor da Silva Araujo