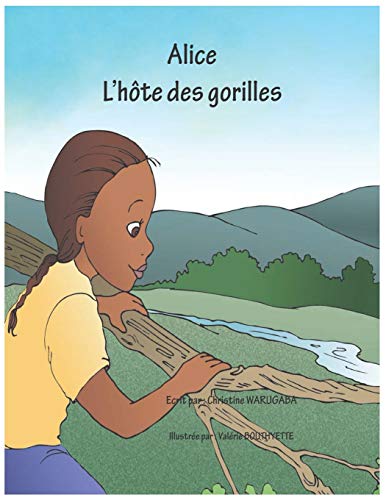 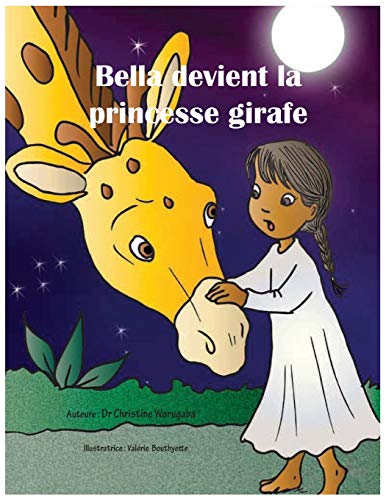 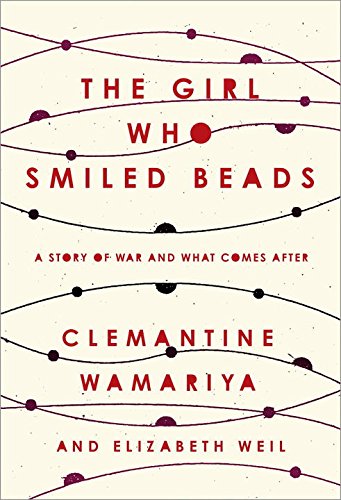 The Girl Who Smiled Beads: A Story of War and What Comes After

$32.95
A riveting story of dislocation, survival, and the power of stories to break or save us.Clemantine Wamariya was six years old when her mother and father began to speak in whispers, when neighbors began to disappear, and when she heard the loud, ugly sounds her brother said were "thunder." In 1994, she and her fifteen-year-old sister, Claire, fled the Rwandan massacre and spent the next six years wandering through seven African countries, searching for safety--perpetually hungry, imprisoned and abused, enduring and escaping refugee camps, finding unexpected kindness, witnessing inhuman cruelty. They did not know whether their parents were dead or alive. When Clemantine was twelve, she and her sister were granted asylum in the United States, where she embarked on another journey--to excavate her past and, after years of being made to feel less than human, claim her individuality. Raw, urgent, and bracingly original, The Girl Who Smiled Beads captures the true costs and aftershocks of war: what is forever destroyed; what can be repaired; the fragility of memory; the disorientation that comes of other people seeing you only as broken--thinking you need, and want, to be saved. But it is about more than the brutality of war. It is about owning your experiences, about the life we create: intricately detailed, painful, beautiful, a work in progress.
Add to wishlist
Add to cart
Quick View
close