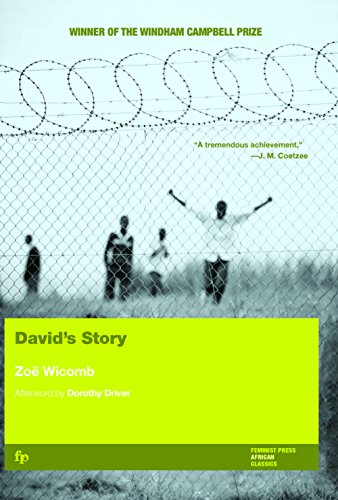 $16.88
The 1987 publication of You Can't Get Lost in Cape Town won Zoë Wicomb an international readership and wide critical acclaim. As richly imagined and stylistically innovative as Wicomb's debut work, David's Story is a mesmerizing novel, multilayered and multivoiced, at times elegiac, wry, and expansive.Unfolding in South Africa at the moment of Nelson Mandela's release from prison in 1991, the novel explores the life and vision of David Dirkse, part of the underground world of activists, spies, and saboteurs in the liberation movement—a world seldom revealed to outsiders. With "time to think" after the unbanning of the movement, David is researching his roots in the history of the mixed-race "Coloured" people of South Africa and of their antecedents among the indigenous people and early colonial settlers.But David soon learns that he is on a hit list, and, caught in a web of betrayal and surveillance, he is forced to rethink his role in the struggle for "nonracial democracy," the loyalty of his "comrades," and his own conceptions of freedom. Through voices and stories of David and the women who surround him—responding to, illuminating, and sometimes contradicting one another—Wicomb offers a moving exploration of the nature of political vision, memory, and truth.
Add to wishlist
Add to cart
Quick View 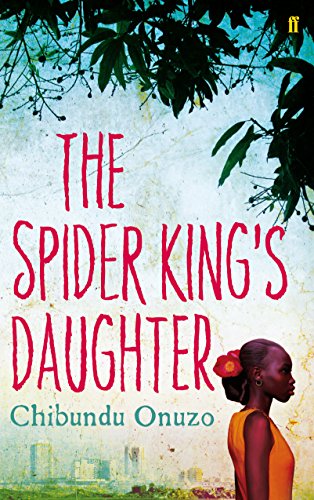 $1.50
"The Spider King's Daughter" is a modern-day Romeo and Juliet set against the backdrop of a changing Lagos, a city torn between tradition and modernity, corruption and truth, love and family loyalty. Seventeen-year-old Abike Johnson is the favourite child of her wealthy father. She lives in a sprawling mansion in Lagos, protected by armed guards and ferried everywhere in a huge black jeep. But being her father's favourite comes with uncomfortable duties, and she is often lonely behind the high walls of her house. A world away from Abike's mansion, in the city's slums, lives a seventeen-year-old hawker struggling to make sense of the world. His family lost everything after his father's death and now he runs after cars on the roadside selling ice cream to support his mother and sister. When Abike buys ice cream from the hawker one day, they strike up an unlikely and tentative romance, defying the prejudices of Nigerian society. But as they grow closer, revelations from the past threaten their relationship and both Abike and the hawker must decide where their loyalties lie.
Add to wishlist
Add to cart
Quick View
close